Peters served his “apprenticeship” not only as a session musician but also an engineer at Albert Studios in its golden era when it was pretty much the domain of Harry Vanda and George Young, who were churning out hits for Stevie Wright and John Paul Young among many and producing albums for The Angels, Rose Tattoo and the Choirboys, and everything he learned he’s been able to bring to his own songwriting and production. A multi-instrumentalist running one of the most popular studios in the NSW Blue Mountains, his diverse new collection tells some wonderfully Australian stories, from sparking the musical imaginations of East Arnhem children as an alternative to drink and drugs (In Numbulwar Now) to the pure joy of driving through this country’s vast outback (Wommuma). Then there’s the more immediately topical Lock The Gate, protesting the idiocy of coal seam gas production, while piano ballad Miss My Boy is a deeply poignant elegy to the children that must inevitably leave home. Thirty years ago, when Australian radio was still vaguely interested in great contemporary Australian music, this album would have spawned at least three reasonable hits. 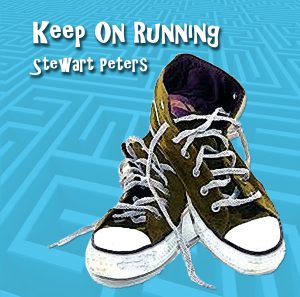