The Drama You’ve Been Craving by Michael Goldberg 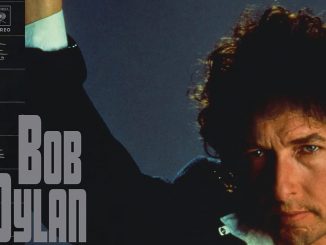 With Springtime in New York, we discover that Dylan did record great tracks in the ’80s, they just mostly didn’t make it onto his albums By Michael Goldberg The 80’s were bad years for fans of Bob […] 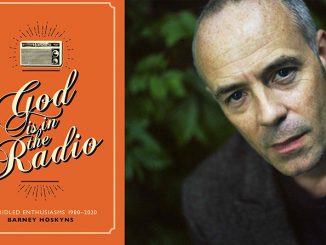 By Michael Goldberg Barney Hoskyns, a transatlantic friend who lives in London, is the author of a compelling new collection of his music writings, God is in the Radio. When I first saw Barney’s Facebook […] 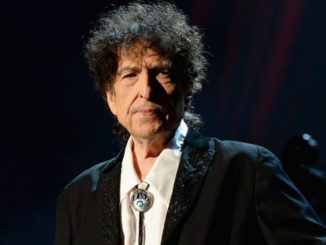 After eight years Bob Dylan returns with his first double album of original songs since Blonde On Blonde and it’s an absolute masterpiece. By Michael Goldberg. Bob Dylan is 79 years old and he knows it. […] 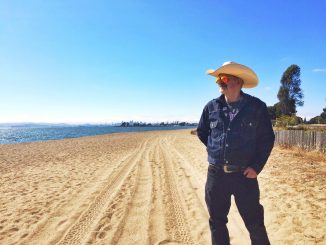 The man behind the haunting sound of Chris Isaak’s hit, “Wicked Game,” died on Christmas Eve day; he was a friend of mine. By Michael Goldberg When my son Joe was a teenager in the […] 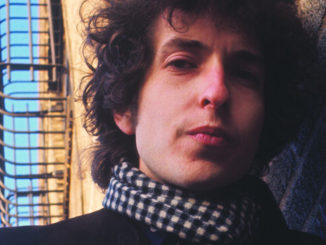 The mysteries of the ’65/’66 recordings revealed (maybe)! How deep can you go into a song? As Greil Marcus’ two recent books, The History of Rock ‘N’ Roll in Ten Songs and Three Songs, Three Singers, Three Nations, […] 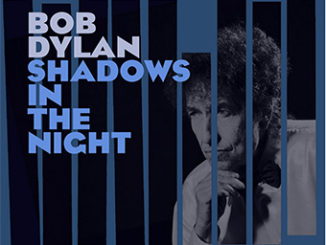 By Michael Goldberg.  Improbable as it might seem at first, Dylan has recorded an album of songs associated with Frank Sinatra – and it’s damn good. I hated Frank Sinatra. As a teenager, Sinatra, who […] 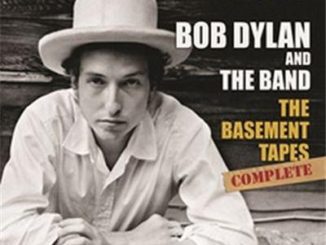 By Michael Goldberg. Bob Dylan and The Band The Basement Tapes Complete: The Bootleg Series Vol. 11 (Six-CD set) (Columbia Records) Note: Because the Basement Tapes are, for me, about a time long past, and a […]