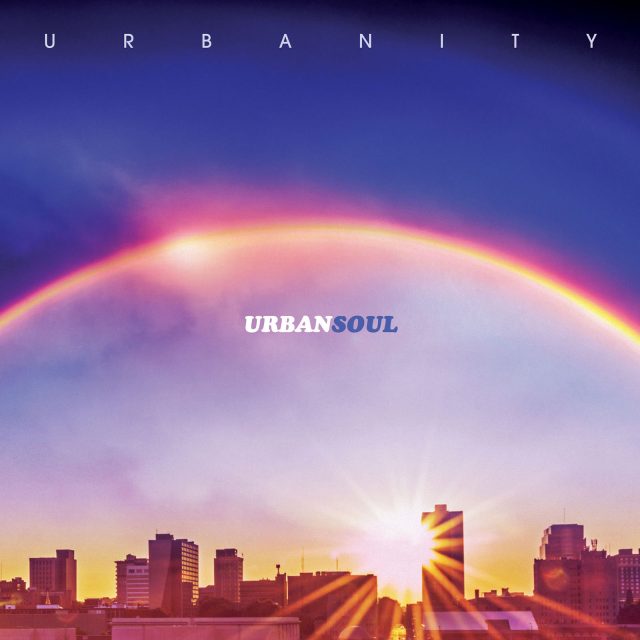 Simple, memorable melodies rather than explosive, dazzling, rapid-fire exhibitions of technique are at the heart of the music guitarist Albert Dadon, aka Albare, and keyboards player Phil Turcio make together as Urbanity. It’s all subtlety and tasteful understatement and as such, Urban Soul is the sort of album that will appeal to a far wider audience than jazz records tend to do these days. This is more the George Benson end of guitar/keyboards instrumental music, the sort of thing you might imagine a singer like Sade putting on her stereo after a gig, which probably makes it too MOR for the more hardcore jazz purists. There’s an obvious deeply symbiotic musical connection between these two musicians and no denying these grooves, all dreamy sensuality and late-night cocktail hour sophistication, even when, in ‘The Holyman Part I’ and ‘The Eye of the Storm Part 1’, Turcio finally lets fly on the piano. It’s certainly an interesting direction for Albare, though of course it’s always been an element in his music, and it’ll be interesting to see if the international fan-base he built during his years signed to international label Enja and the associated tours will also embrace Urbanity.