In the leadup to the release of his debut solo album As You Were, Liam Gallagher has released a new track called ‘For What It’s Worth’ – you can listen to it here: https://www.youtube.com/watch?v=oAVlZxt1GHU

Gallagher’s solo album As You Were is due to be released October 6 and is now available for preorder. 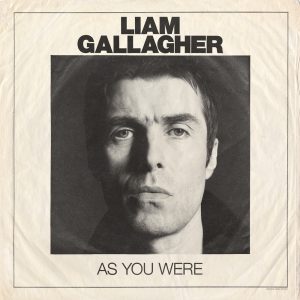