The Narara Music Festival has announced the first 5 artists who will be gracing the lineup for the festivals return in 2018.

The announced artists are:

The festival has also announced that a Silent Disco will also be incorporated into the festivities.

The festival will take place on the New South Wales Central Coast on May 5 2018.

For more information, head to: https://www.facebook.com/NararaMusicFestival/ 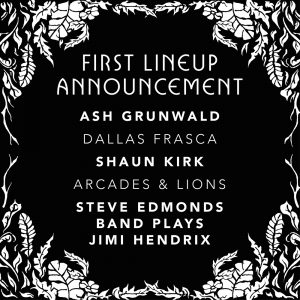