Out now via Stax / Caroline Australia, ‘Tearing At The Seams’ is an album that builds on the sound and success of Nathaniel Rateliff & The Night Sweats’ debut (which featured break out single ‘S.O.B’), but dramatically redefines what they can do and where they can go next. Produced by Richard Swift (The Shins, Foxygen), it is a vivacious and inventive full-band record, with significant contributions from all eight members of The Night Sweats. With familiar elements of garage rock, jazz, folk and even country , these songs are grounded in old-school soul and R&B but are far too urgent for the retro or revivalist tag. 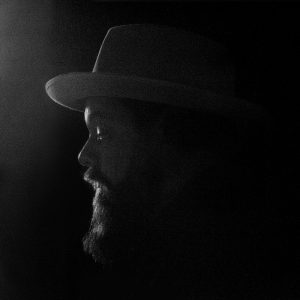