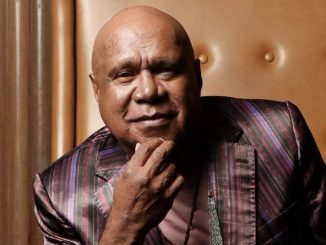 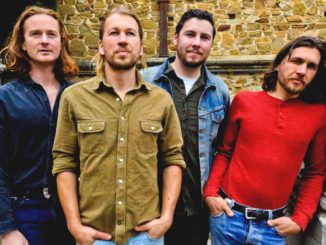 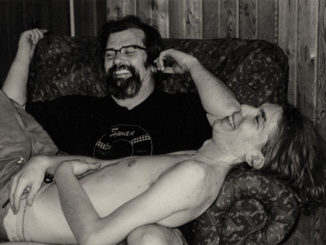 On the forthcoming album, J.T., Steve Earle & The Dukes pay tribute to Steve’s late son, Justin Townes Earle (J.T.), who passed away on August 20, 2020 in Nashville. The album will be released digitally on what would have been Justin’s  39th birthday, January 4, 2021, via New West […] 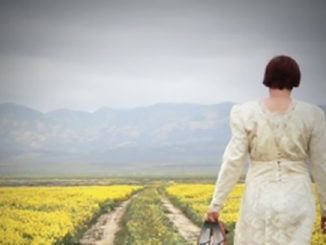 It’s one thing to write a song for contemporary times. It’s another thing entirely to write a song that will still be relevant in a hundred years. That’s the challenge Natalie D-Napoleon set herself when […] 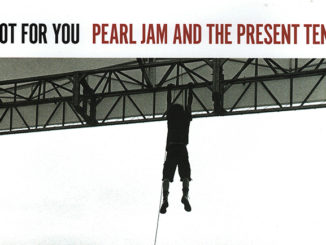 Reviewed by Des Cowley. Not for You: Pearl Jam and the Present Tense By Ronen Givony (Bloomsbury) A few years back, author Ronen Givony was commissioned to write a small book for Bloomsbury’s 33 1/3 […] 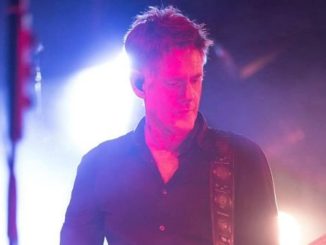 Midnight Oil bassist and backing vocalist Bones Hillman has died aged 62. Born Wayne Stevens in New Zealand, Hillman passed away at his home in Milwaukee, Wisconsin, after a battle with cancer. “We’re grieving the […]